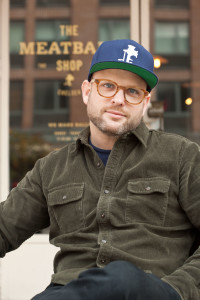 Daniel started his cooking career at the age of 15 at Le Bernardin in New York City and remained there for 4 years until, at the suggestion of chef Eric Ripert, he attended the Culinary Institute of America with a full scholarship from the James Beard Foundation.  Daniel’s culinary journey has led him through some of the country’s finest restaurants including Palladin, Napa, The Campton Place, Aqua, Jardinière and Axe.  In 2010, Daniel returned to his hometown of New York City to team up with his childhood friend Michael Chernow and debut The Meatball Shop on New York City's Lower East Side. The mix-and-match menu of meatballs, served in a warm and convivial environment, was an instant hit. Five more locations of The Meatball Shop—in Williamsburg, the West Village, Chelsea, the Upper East Side and the Upper West Side—opened in quick succession. Daniel also co-authored The Meatball Shop Cookbook, which was published to much acclaim in 2011.  Daniel has appeared in countless broadcast segments including ABC’s Good Morning America, NBC’s TODAY Show and The Tonight Show with Jay Leno as well as in an array of widely reaching local and national publications such as The New York Times, Food & Wine, Saveur, People, Food Network Magazine and GQ. 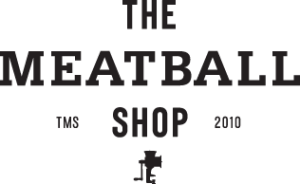